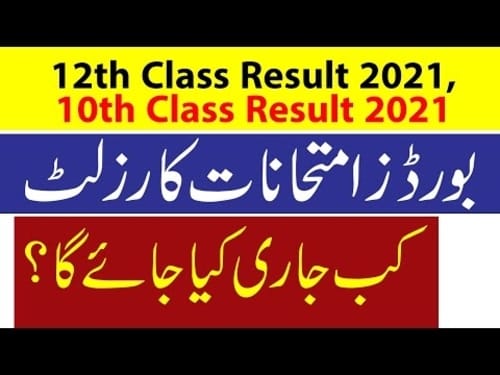 Today I talk about HSSC & 10th Class Result 2021 BISE Rawalpindi Board Punjab. All Punjab boards will follow the same instructions of PBCC for result. So, the board of intermediate and secondary education Rawalpindi has announced press release in this regard.

However, the Punjab boards chairman committee has announced before that the result of intermediate will be on 30th September 2021. But there were many errors and mistakes in the result of bise Mardan and Peshawar result. Therefore, they delay the result in the Punjab province.

In other words, he said that the board will announce the result according to the COVID-19 policy. Before that all education minister and NCOC has decided that the government will give 33% marks to all students who will get less than 33% marks. 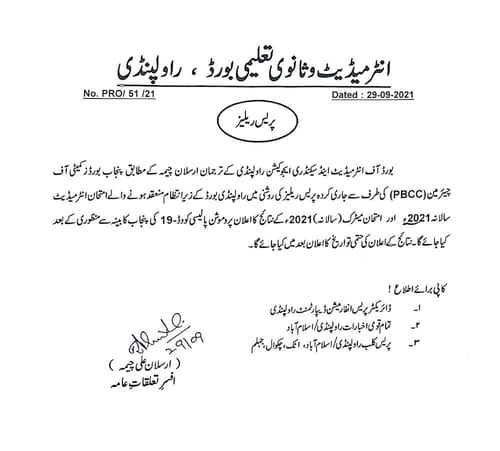